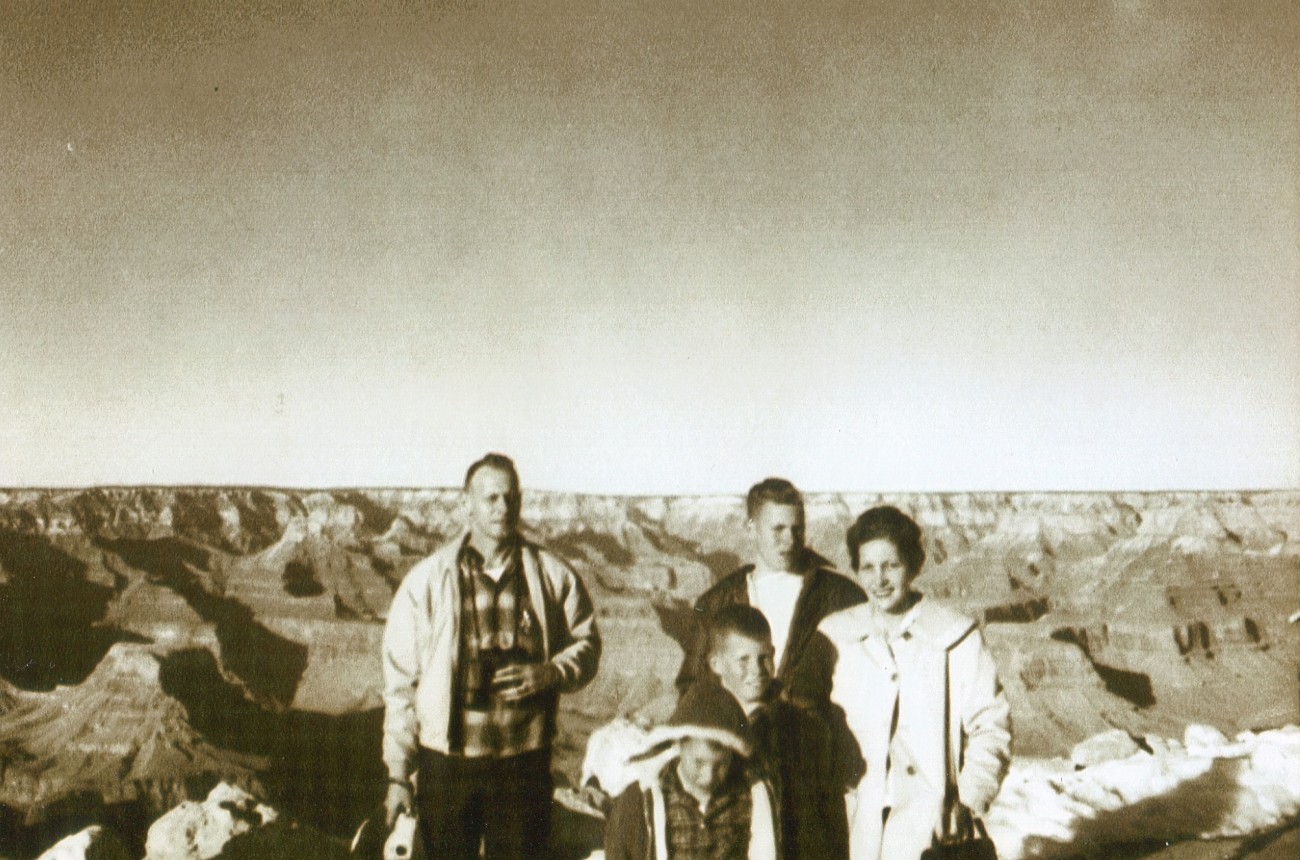 Pop, John, Me, Steve and Mom (and sister Cyndy taking the picture) moving to California, posing at the Grand Canyon where little John almost fell in.

I wrote my first travel blog 50 years ago, in a tiny padded blue My Trip Diary.

Day One – Fort Worth, Texas (saw no cowboys)

Day Two – Amarillo and beyond (saw plateaus and snow)

Day Four – The Grand Canyon (my little brother John slips on ice and slides within inches of the canyon edge; Mom yells at me but I didn’t push him and I sure wasn’t going to dive after him!)

Day Five – The West (getting unbearable on the back bench-seat of the Rambler between my 2 brothers John and Steve and my older sister Cyndy, with my parents both smoking in the front seat with the windows rolled up. Actually complained to Mom, something I tended not to do because she could pinch you on the arm like a savage when she had the notion. Mom said it was too cold to open the windows. I cupped my nose and shrank down towards the floor while the smoke formed a dense cloud on the ceiling of the car.)

Day Six – Arrived in San Francisco (the Pacific Ocean! Crabs! A bear on their flag! Later would come skateboarding and The Beatles and Herman’s Hermits) 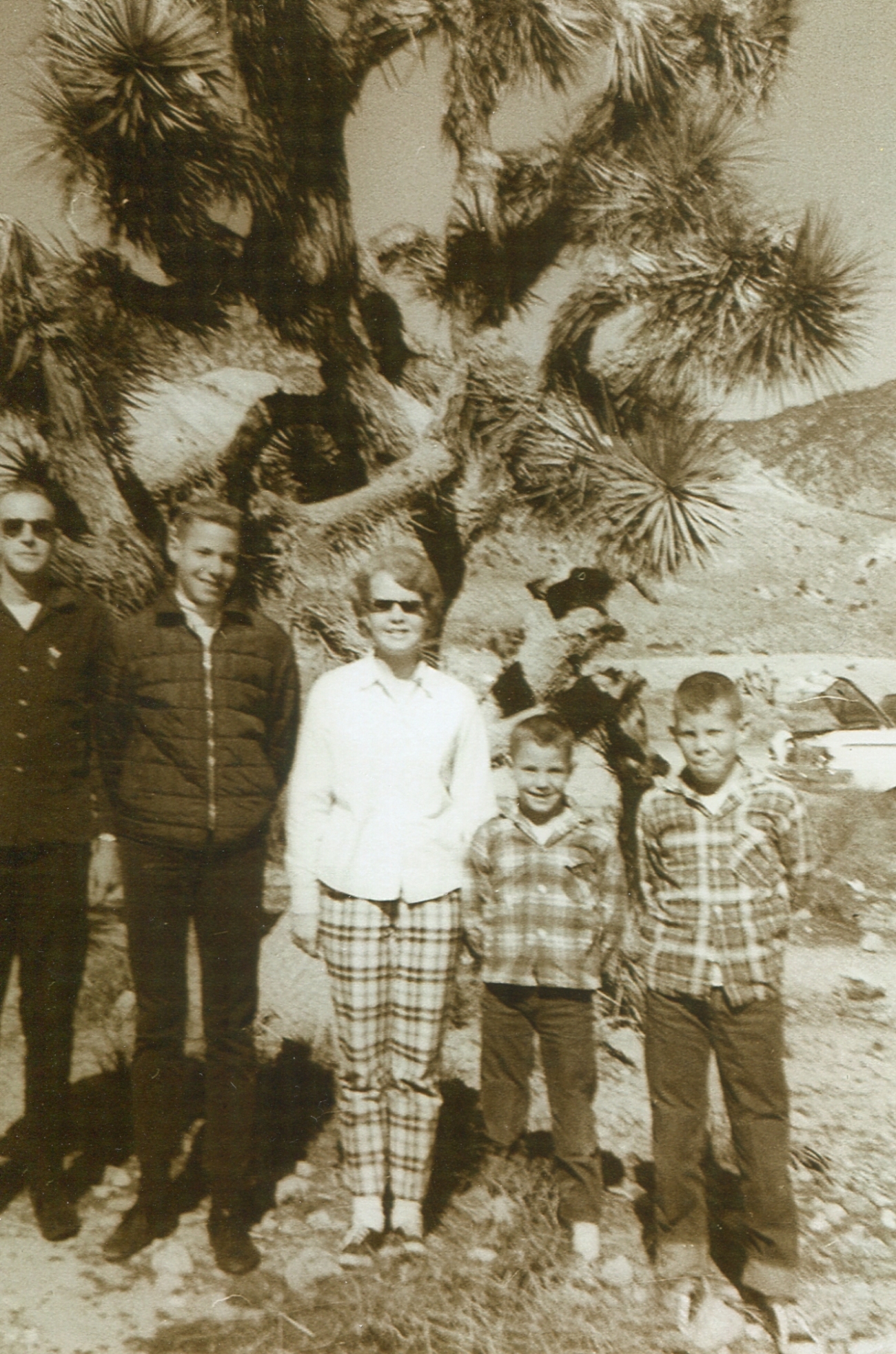 Pop, Steve, Cyndy, John and me on trip out west 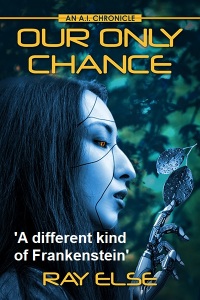